A message from Dr. Hardin:

It never ceases to amaze me how, even though we often think we’re teaching them, children have so much to show us. This was very much the case in the story behind the inspiration for the “It’s My Ability” 5K.

It began with a conversation I had with my youngest son, Daniel. Now a young adult, Daniel was diagnosed with high-functioning autism when he was about four. He is very self-aware when it comes to his diagnosis and has some understanding of the thing with which he struggles. He is excellent with memorization, mathematics, music, computers, spelling and many other cognitive abilities. However, he has difficulty with many types of social interaction. That is, he may not understand most forms of nonverbal communication or implied meanings and he takes things very literally. He has hypersensitive hearing, taste and smell and because of this he does not handle loud noises very well and tends to have a very limited diet. He is also prone to being frustrated and emotional over mundane things and will often withdraw from social situations if he does not know how to respond.

Last year, Daniel was having a particularly tough day. He was having trouble dealing with the fact that his younger sister was more athletic and coordinated than him. He was also upset that some people at his school were bugging him. We had a long talk. I told him how amazed I am at his ability to read and do math several grades ahead of his classmates and that he can hear notes on the piano and know what they are, without even looking at the keys. We also talked about his ability to build almost anything he wants out of Legos and the fact that he has greater aptitude for computers at his young age than almost anyone else I know.

At the end of the conversation, his face lit up with an ear-to-ear smile and he said, “Dad, autism is not my disability, it’s my ability.” With that, he changed my perspective forever, because I truly feel that Daniel’s revelation can apply to us all.

We each have a choice in which we can hide and fight our most unique qualities and characteristics, or we can embrace them and allow ourselves to be the individuals we were meant to be.
Although this race is specifically about raising money for autism, the message it carries is much bigger—embrace your abilities.

From Harmony Orthodontics on Vimeo

We are proud to be a main sponsor of It's My Ability.

We are proud to have been a part of the 2019 Sandy Mountain Festival Parade.

Sandy Mountain Festival Parade where we proudly won an award for supporting our community! 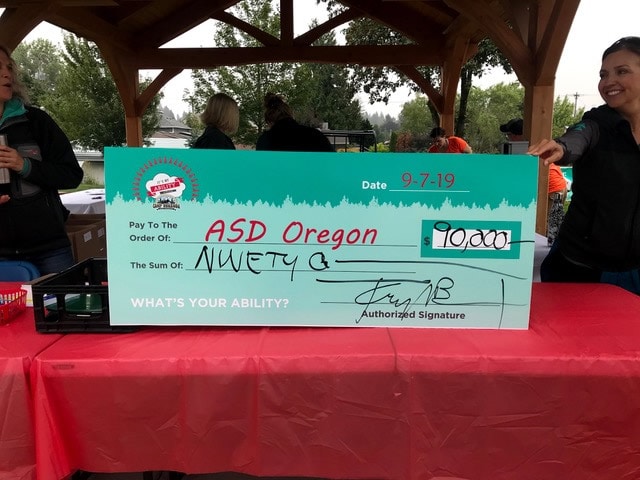 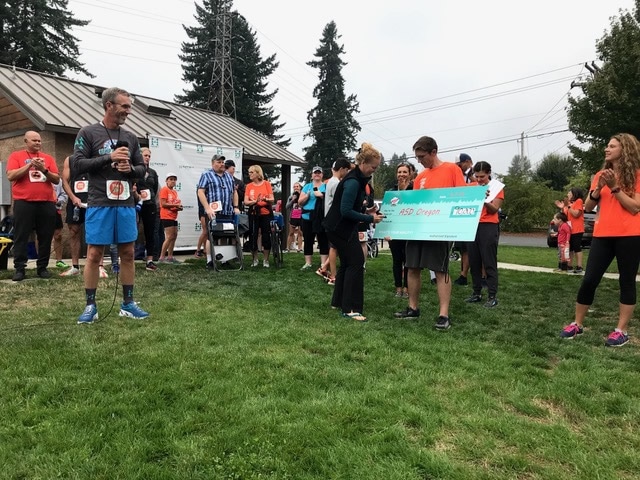 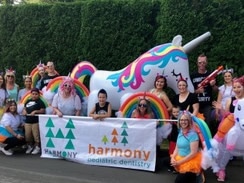 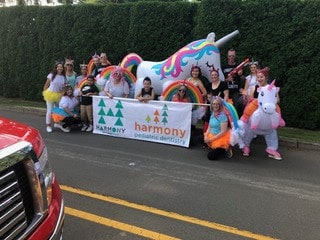 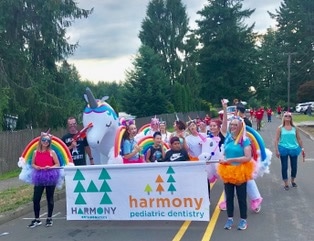